Lullabies: Do These Work And Which Kind Of Lullabies Are The Most Effective?

Home / Lullabies: Do These Work And Which Kind Of Lullabies Are The Most Effective? 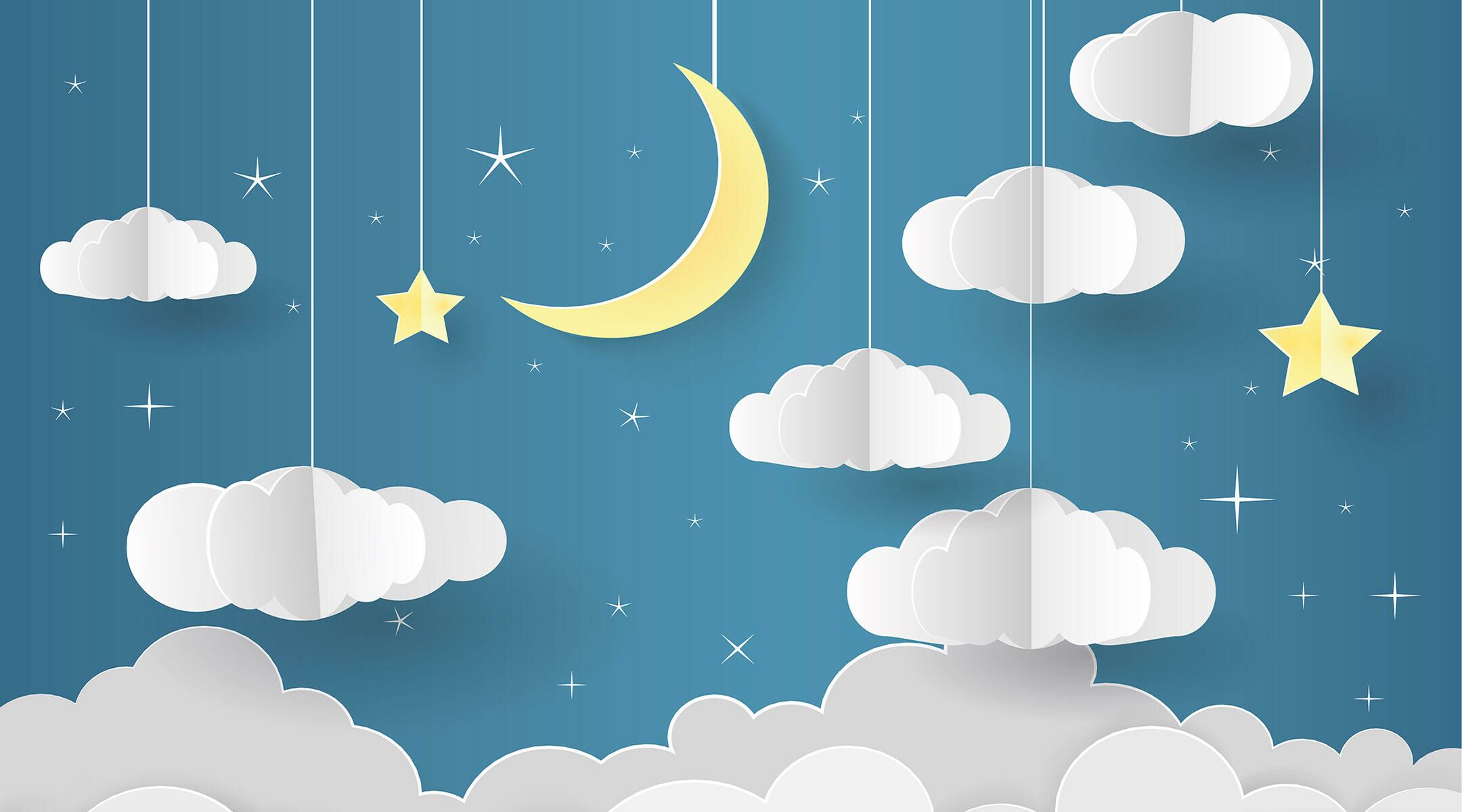 Lullabies: Do These Work And Which Kind Of Lullabies Are The Most Effective?

Parents have been singing lullabies for eons to put distressed and sleepy-eyed babies to sleep or at least calm them down. But new, sleepless, and tired parents might be more skeptical of lullabies. However, lullabies have been scientifically proven to work. Let us find out how:

A scientific study by a Université de Montréal's neuropsychology doctoral student Marieve Corbeil helped confirm what everyone knew for centuries- lullabies do calm down upset babies.

She published a music study which concluded that music (even the unfamiliar) ones are more effective at soothing babies when compared to baby-talk. Corbeil determined that babies remained calm for twice-as-long when lullabies were played in comparison to baby talk.

In her study, Primarily French-speaking parents of infants listened to clear recordings of Turkish lullabies. But these weren't just any children's songs. Corbeil insisted that along with songs, recordings of spoken baby-talk were included as well. She used 3 kinds of recordings:

The babies listened to such recordings in a bare environment. As in, it didn't have any toys or even their mother. They were made to listen to it till they began crying. In the end, the study determined that infants listened to the recordings for approximately 9 mins before they got anxious and upset. It was determined that this was about twice-as-long when compared to the baby-talk recordings.

So, this proved that babies preferred listening to an unfamiliar but lively song. Corbeil also said that she drew the same conclusions when she used recordings of lullabies in the French (their native) language.

The researcher ultimately concluded that it was the song's rhythmicity that played a crucial role in maintaining a baby's interest. She found that the broken and variable beats of spoken words (even of baby talk) aren't reassuring to babies.

As such, when babies get upset, singing happy songs to them works because it makes them feel reassured and reinstates happy feelings.

Will It Matter If You Sing Out Of Tune?

The song recordings used in the study were from commendable singers. But not all parents are masterful artists. However, Corbeil tells new parents to not worry about the tune. After all, they aren't getting up on the world stage where their singing skills will get judged.

What matters to babies is familiarity. So if you sing a familiar song with a smiling face, in a known voice, and a soothing tone, then the lullaby is going to be a hit with your baby. In the end, Corbeil says that babies prefer live singing to recorded ones.

Which Lullabies To Sing To Your Child?

Parents know that not all lullabies elicit the same response. So most tired parents are on the hunt for the most effective lullabies that will put their kids to sleep right away.

Now, there isn't a proven lullaby that has a 100% effective rate. But lullaby piano music has been observed to calm anxious babies down better.

Also, if you are training to be a pianist, you will surely love to play a lullaby to your baby rather than use a recording of it. So here are the top 6 piano music lullabies that are easy to play and will put your kid to sleep right away.

Let us begin with the master of music, Mozart’s Lullaby or as it’s called in German- “Wiegenlied”music. It is a simple and short tune that plays at a quiet and calm pace.

The music is peaceful and will calm your anxious baby down. If you are a musician, then you can try playing this simple arrangement of arpeggios, chords, and scales to your child.

Golden Slumber is a traditional lullaby that has a symphonically arranged peace. It uses basic chords that produce a constant melody that is easy on the ears and doesn't vary too much.

The entire piece sounds extraordinarily unique. For a musician, this lullaby is the perfect music to practice their chords to, all the while calming their baby down and putting them to sleep.

"Rock-A-Bye, Baby" is one of the famous traditional lullabies. It is easy to learn to play, and it soothes crying kids fast. Know that this is the reason why it is so popular.

The melody has a straightforward arrangement that allows budding musical parents to sing the song while playing the tune. Also, since this tune requires you to use two hands so, it will be a good practice tune too.

"When You Wish Upon a Star" is a classic, but it's not easy to play. The tune is composed of various techniques and scales that will test your skills. But don't worry, this song will also engage your baby. Also, we must say that it's worth it to learn this tune, just to brag about the fact that you hold mastery over it.

Brahms Lullaby is another classic song which kids love. As for budding pianists, the lullaby is pretty easy to play as well. So you can enjoy this well-known song with your kids.

"All the Pretty Horses" is a traditional US folk song quite well-known for having a soothing effect on crying babies. But this isn't as easy to play as the others on this list.

However, this is the perfect music to practice if you have mastered the other songs on this list and are looking forward to growing your skills with complicated tunes.

Caregivers have been singing lullabies for centuries, and their effectiveness is also globally known. Now it's also scientifically proven that they work. Also, it has been seen that lullabies with piano music work the best in calming babies down. As such new parents can play the piano versions of popular lullabies to their children- preferably live, but a recording will also prove to be effective. Overall, it will calm upset babies better.